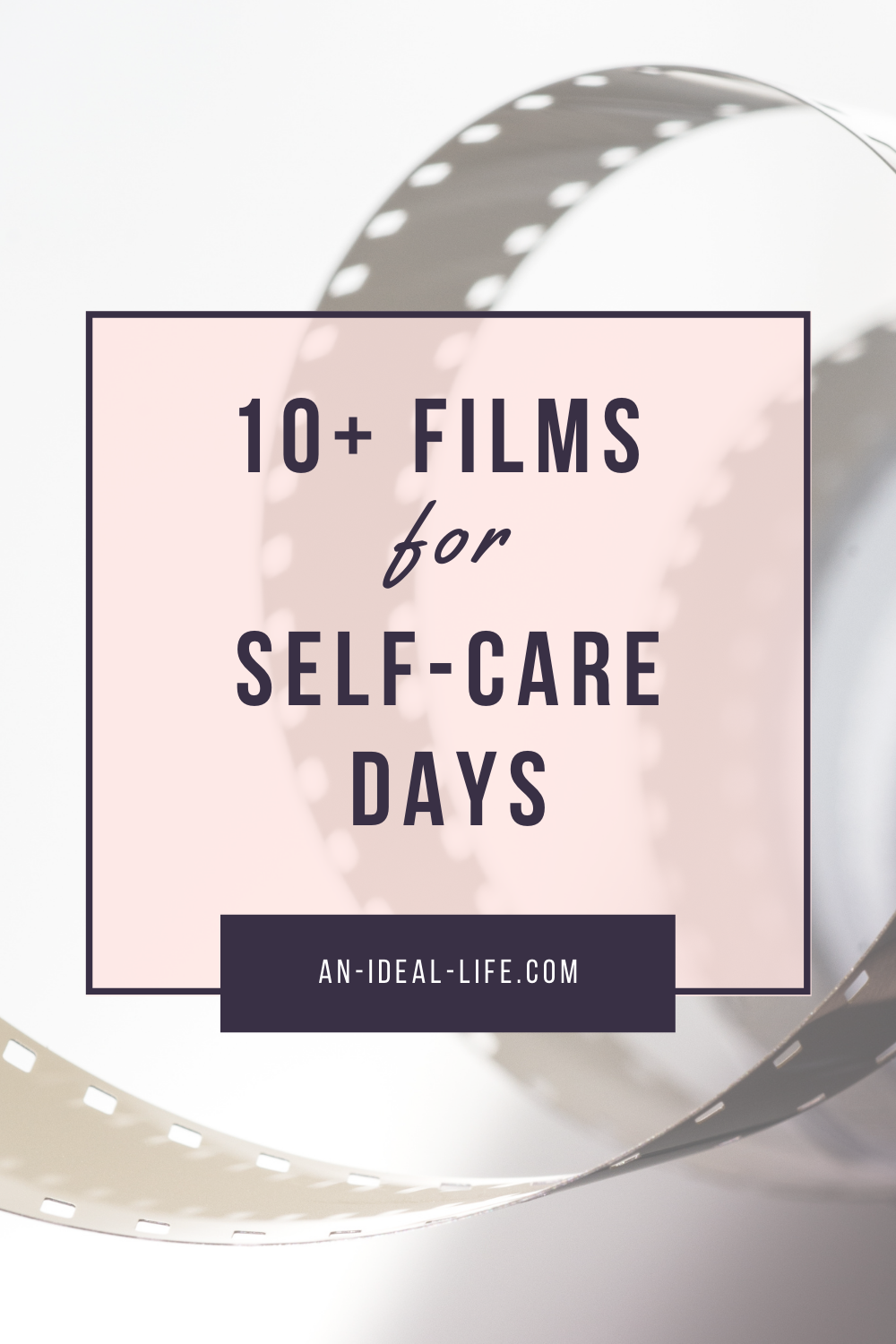 Sometimes, you just need a self-care day, mental health day, what have you. Sometimes, the best way to accomplish this is to put on a movie! Here are 10 films for self-care days (plus a few extras!) that might just inspire you to take that well-deserved break.

I have this theory of convergence, that good things always happen with bad things. I know you have to deal with them at the same time, but I just don’t know why they happen at the same time.

There’s just something about a quintessential 80s film that never fails to cheer me up. Say Anything is my go-to because I’m  Lloyd is one of the most heart-warming characters ever, in the dorkiest, most adorable way. Not going to lie, one of my goals in life is for a guy to hold up a boombox and play “In Your Eyes” for me.

You know those days when you get the mean reds? …the mean reds are horrible. Suddenly you’re afraid and you don’t know what your afraid of.

This is just one of Holly Golightly’s iconic lines in this film, and it definitely applies to most of my self-care days. Unfortunately, I can’t pack up and take a trip to Tiffany’s every time I’m feeling down. Instead, I pop in Breakfast at Tiffany’s. Audrey Hepburn and George Peppard are absolutely amazing as Holly and Fred, er, Paul. The movie isn’t without its problems, but it’s remained a classic for a reason.

There’s beauty in it and also a danger. Fear will be your enemy.

Really, Disney movies overall, or any favourite childhood film! Frozen is particularly appropriate if you consider Elsa’s struggles with her powers as an allegory for mental health issues. If nothing else, this film will remind you to Let It Go.

Alternates: Tangled, Beauty and the Beast, The Land Before Time

Want a plush friend or other goodie to go with your favourite Disney animated classic? Visit the virtual Disney Store for all the officially licensed merchandise you could ever ask for!

If you’re going to let one stupid prick ruin your life…you’re not the girl I thought you were.

The ultimate girl power movie. This one is particularly effective if you’ve been struggling with schoolwork. If Elle Woods got into Harvard, you can finish your assignments!

You’re a little scary sometimes, you know that? Brilliant…but scary.

Any of the Harry Potter movies. For me, they’ve got a comfortable familiarity (admittedly, I struggled quite a bit following the author’s controversial opinions earlier this year but, at the end of the day, that nostalgia is still there). Chances are, if you don’t feel warm and fuzzy toward this series, there’s probably another that you do!

Alternatives: Lord of the Rings, Chronicles of Narnia

The world will break your heart ten ways to Sunday. That’s guaranteed. I can’t begin to explain that. Or the craziness inside myself and everyone else.

Alternatives: The Theory of Everything, Black Swan, The King’s Speech

Believe me. Men are either eaten up with arrogance or stupidity. If they are amiable, they are so easily led they have no minds of their own whatsoever.

It’s a fact universally acknowledged that you can’t be sad when watching a Jane Austen adaptation. Or any adaptation of a famous classic! Pride and Prejudice is my personal favourite, but branch out if you prefer!

About three things I was absolutely positive: First, Edward was a vampire. Second, there was a part of him—and I didn’t know how dominant that part might be—that thirsted for my blood. And third, I was unconditionally and irrevocably in love with him.

We all have that guilty pleasure movie. Most likely, you got super into it sometime around middle school. For me, that’s Twilight. I recognise it as ridiculous, but can still appreciate the nostalgia.

Did you feel it? The earth moved, darling. We’re falling apart here.

Musicals make you feel better. It’s a rule. So, when you’re seeking out films for a self-care day? Look no further than your favourite soundtracks!

Whenever I get gloomy with the state of the world, I think about the arrivals gate at Heathrow Airport. General opinion’s starting to make out that we live in a world of hatred and greed, but I don’t see that. It seems to me that love is everywhere.

Have a different favourite holiday film? Grab that one! And it’s okay: I give you permission to watch it regardless of the season. Some holiday cheer can prove to be a key ingredient when it comes to films for self-care days.

Alternatives: Elf, A Christmas Story, Jingle All the Way, Deck the Halls

What are your go-to films for self-care days? Let us know in the comments! 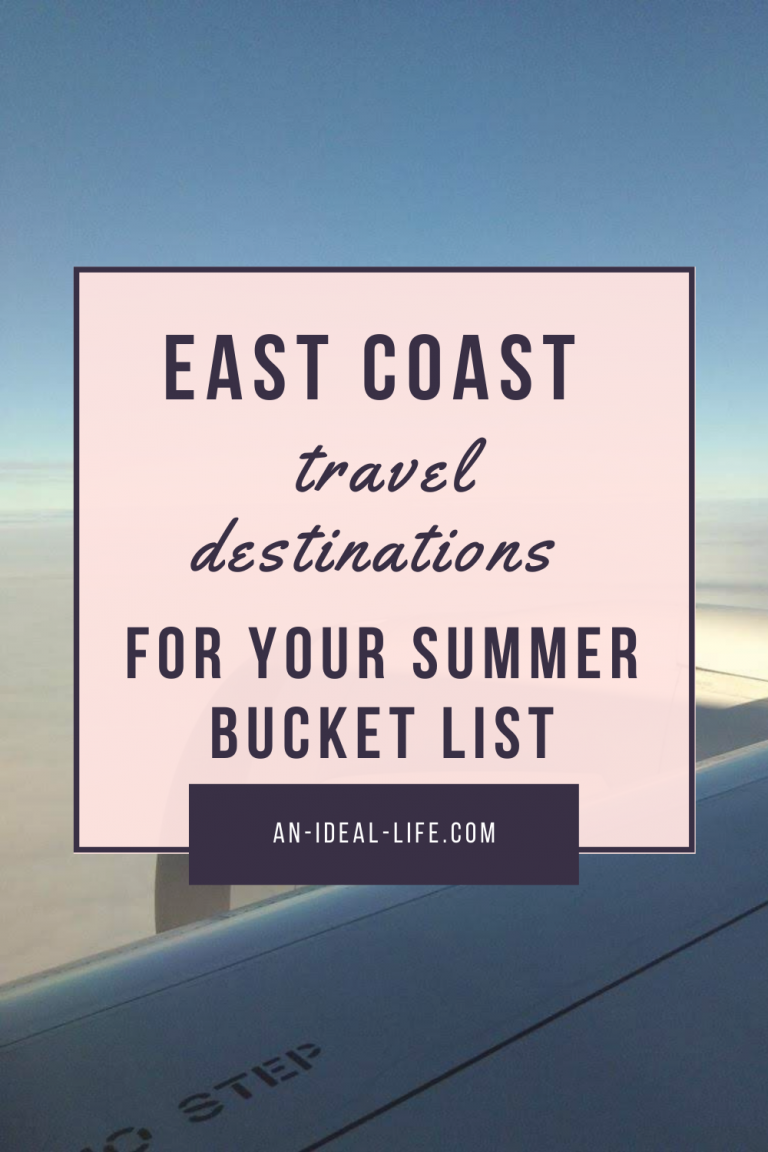 The east coast offers some amazing destinations, and with summer on its way & plans trips being planned, I’m sharing my top travel spots. 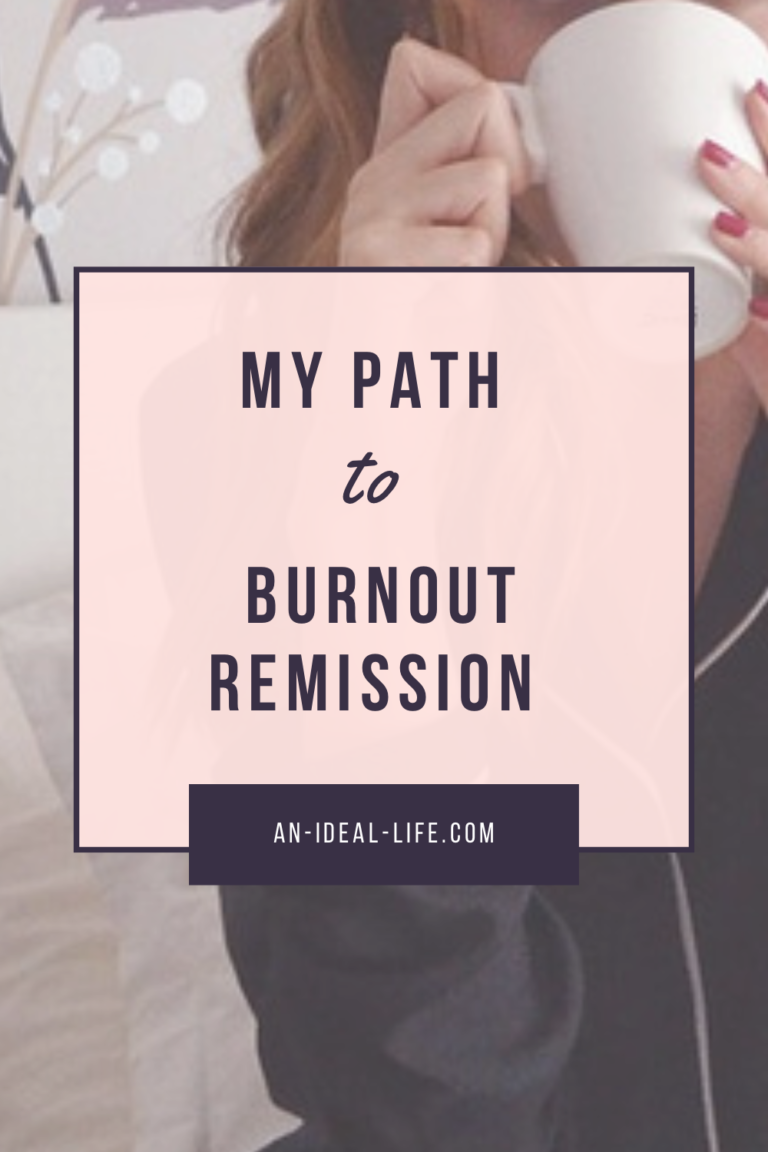 I’ve gotten good at managing an overloaded schedule but it’s not sustainable. Instead, I’m working on a path to burnout remission! 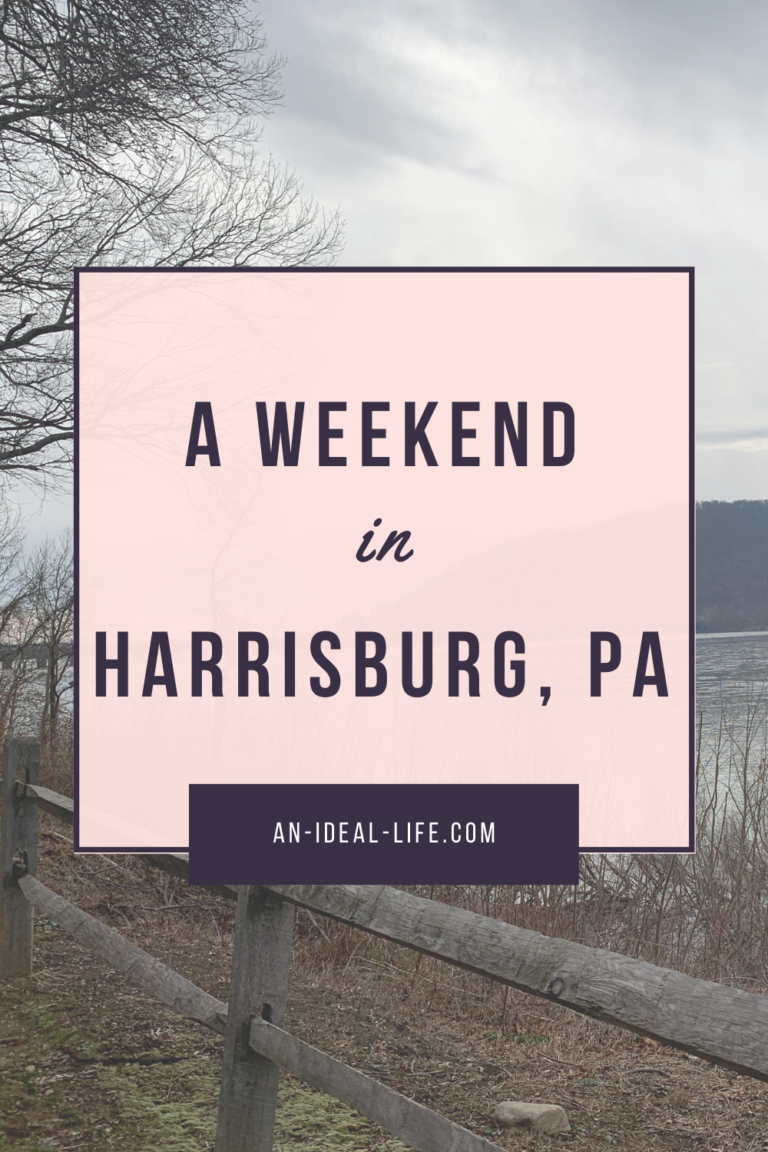 Self-care is important for spoonies, people who live with chronic illness or disability, because it can help them manage their symptoms and maintain their overall well-being. 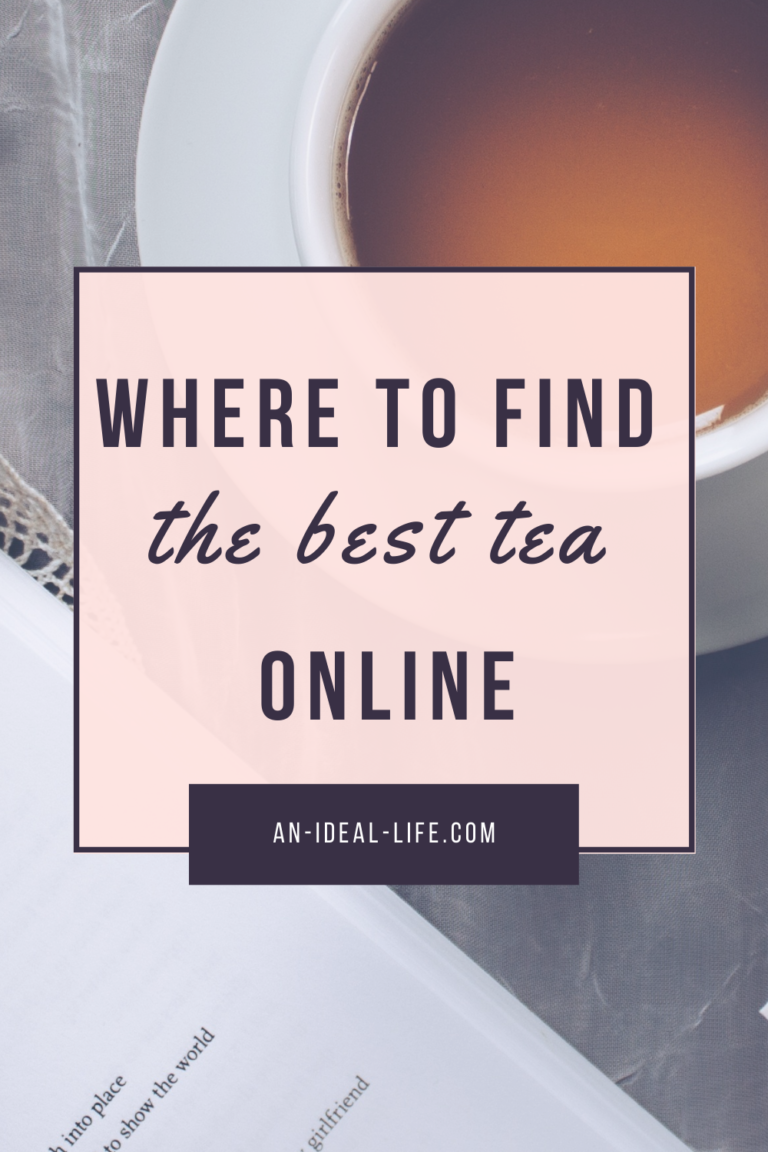 I’m constantly searching for the best online tea shops and the best teas they offer. Here are a few of my favourites, and those I want to try! 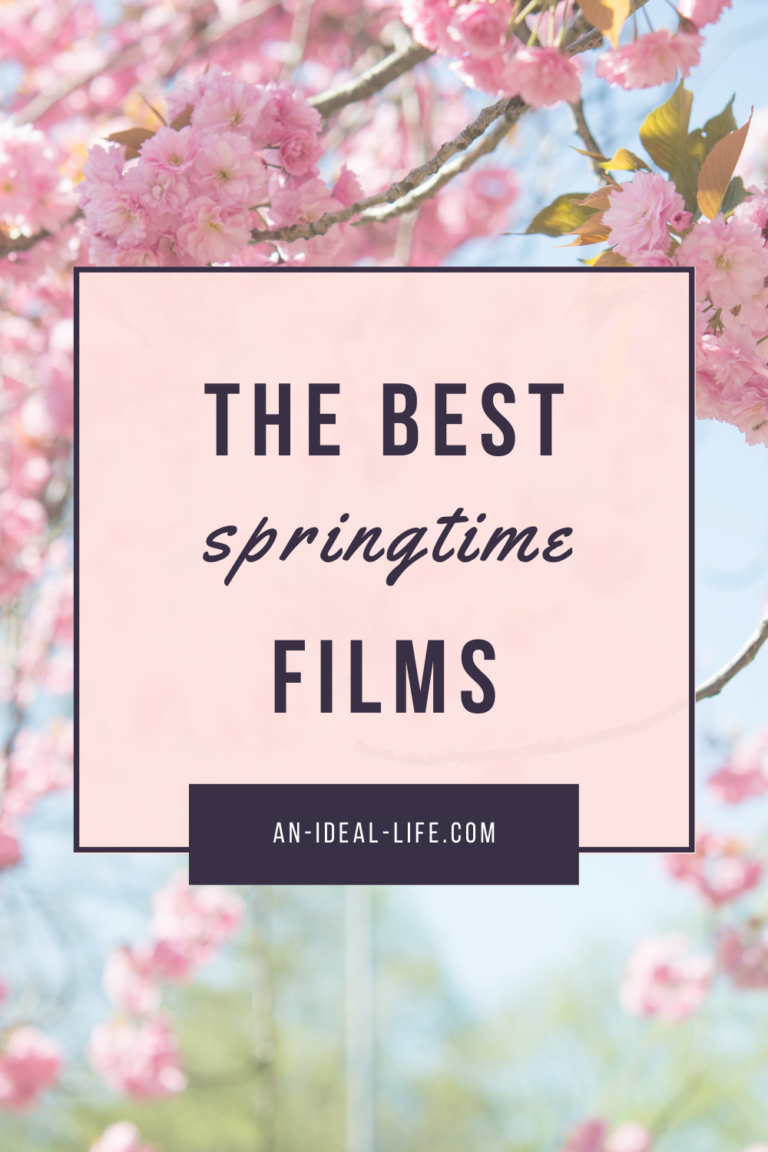 Check out some of the best springtime films out there for all the flowers, Easter bunnies, and rebirth you could ask for.